Top 10 Movie Soundtracks that will never be forgotten

Some movies just couldn’t exist without their distinctive soundtrack. Why? Because music in movies can give a unique atmosphere to any production. Soundtracks are an elementary part of a film’s identity. We hum the songs in our heads every time we think about them. Over the years, films have been created with the greatest soundtracks that are known to everyone. Here are 10 movies that we cannot imagine without their unique music.

The best film soundtracks of all time

John Williams’ music for “Star Wars” is undoubtedly the most recognizable soundtrack in the history of cinema. If we ask anyone on the street to quote the theme of the saga, almost everyone will do it without thinking.

Williams has composed many outstanding soundtracks and the music for “Jurassic Park” is one of his most successful works. One of his greatest talents is the ability to perfectly convey the atmosphere accompanying individual scenes, such as the delight and amazement accompanying the first contact with “real” dinosaurs. Who could forget their first visit to this amazing park?

Do you know what’s missing in the trilogy about “The Dark Knight” by Chris Nolan? Unforgettable music. Each superhero should have its own unique theme that perfectly reflects the atmosphere of his adventures. Elfman created just such a composition for the Dark Knight. From the very first tacts, we feel that we are rushing through the dark alleys of Gotham full of thugs!

Spielberg’s subsequent collaboration with Williams resulted in a beautiful ode to hope and amazement. The sentimental journey into the depths of children’s imaginations will forever be associated with the heroes of this classic of the new adventure cinema.

If you think about the music for any sports movie, “Rocky” will come to your mind straight away. The cult training sequence of the best boxer in the history of cinema with Bill Conti’s composition “Gonna Fly Now” makes us want to grab a hoodie, run out of the house with headphones on and run up some stairs literally every time we hear it!

Maybe the first thing you think of “Titanic” is Celine Dion’s song “My Heart Will Go On”, but the soundtrack to James Cameron’s movie is just as memorable. The director hired Horner to write the music after hearing his work for “Braveheart” because he was looking for a very emotional soundtrack with Irish motifs. He wanted to hear joy, drama, action, passion, disappointment, and destiny in it.

“The Godfather”, music by Nino Rota

When we hear the music from The Godfather, only one thing comes to mind – the mafia. And that is the greatest triumph of this wonderful and unforgettable soundtrack.

Frankie Valli, Olivia Newton-John, John Travolta (and a few others) – they are responsible for the immortal pieces from the musical we love. This is one of the few movies and one of the few soundtracks that can cheers up everyone. We know all the songs by heart and like to sing them aloud.

The achievements of the icon like Hans Zimmer cannot be presented in a few sentences, but for sure both his name and this title say it all. We love Gladiator, especially for the soundtrack.

“Raiders of the Lost Ark”, music by John Williams

After Williams limited his theme ideas to the Indy adventures film to two compositions, he decided to show both to Spielberg. The director couldn’t decide which one he liked better, so he asked Williams to put them together. And this is how the cult music for “Raiders of the Lost Ark” was created! 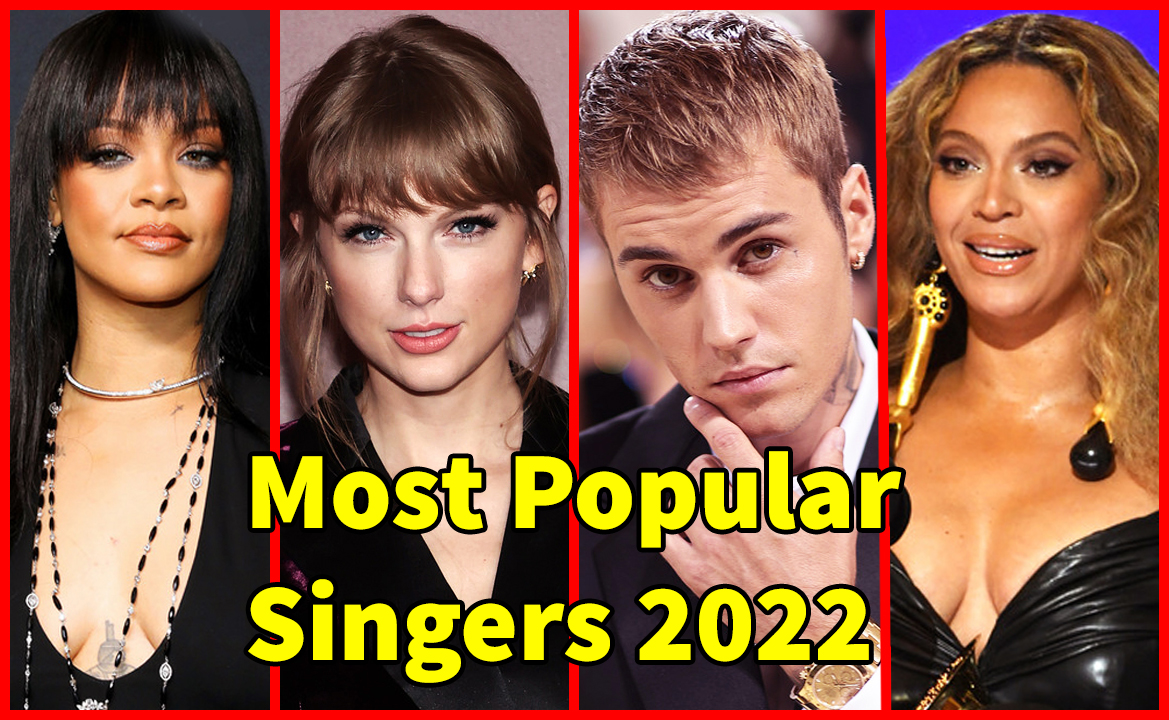 Popularity in the music industry is hardly manageable because the music business is one of the most competitive markets globally. Going viral as a beginner musician could be as quick as losing fame as a veteran. Consistency and positiveness are key qualities to achieve and sustain popularity. The most popular Have you ever wondered about what are the most watched YouTube songs of all time? Youtube was released in 2005, and countless videos have been uploaded to the site since then. Numerous singers made it to reach large audiences simply from creating a channel or just by recording a single 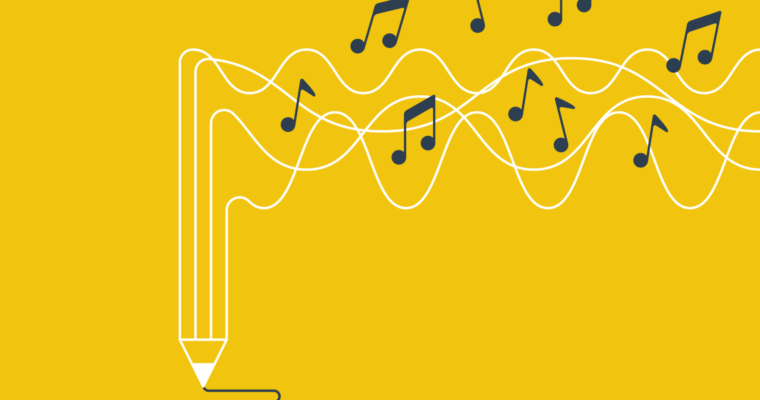 There’s no question that listening to music is one of the most popular forms of entertainment. But what about when you want to enjoy music from a different country? Unless you know the language, it can be difficult to understand the lyrics.Luckily, there are many websites and online tools that